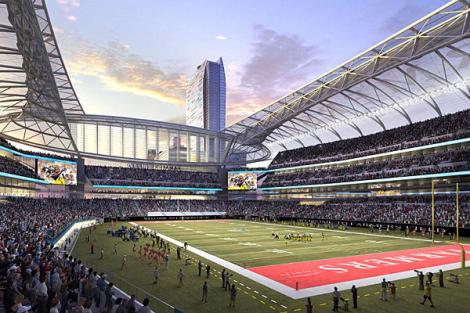 City leaders seem to think stadia promote economic development: despite expert testimony to the contrary. Why are they so misguided? Maybe they want to be. After all, people love football in this country. And stadia are huge projects that draw lots of media attention.

City leaders justify stadia as job creators; and so they are willing to pay public money for them. Research shows, however, that stadia create few permanent jobs. There are construction jobs, but most other employment is of limited quality and quantity. City leaders also justify stadia as revenue-generators: including sales and hotel taxes. Research shows stadia generate “replacement economics.” Families will replace a trip to the movies with NFL tickets; they will not use disposable income for both. This is not economic growth. It is revenue cannibalized from other parts of the city.

Subsidies flow to wealthy owners and high-income football players, but not to typical taxpayers. Your average taxpayer can barely afford to enjoy the stadium for which their money subsidizes. Consider this: a family of four need somewhere between $400-600 to enjoy an NFL game and a few hotdogs. Should a portion of their income also pay for the stadium?

AEG proposes to build Farmers Field in downtown Los Angeles. Majestic Realty proposes the other option: Football Stadium at Grand Crossing, in the City of Industry. Both proposals claim 100% private financing, but this is simply not true. AEG needs the City to provide bond guarantees and offsite infrastructure. Majestic needs public funding for traffic mitigation. These are subsidies. Yes, L.A. wants an NFL team, but private developers and the handful of owners who will profit, should pay.

One response to “Why Los Angelinos Should Not Subsidize Farmers Field” 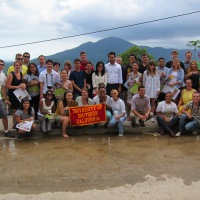 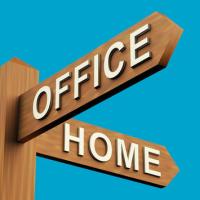 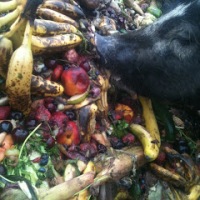 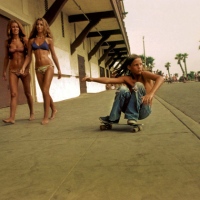